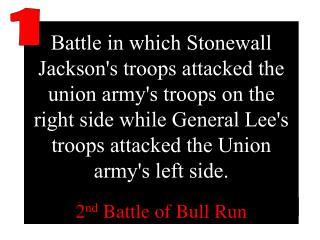 The Troops - . as fall approached, influenza activity increased. crt calls. the results of our

Letters to the Troops - . guidelines.

Trees for Troops - . delivering the spirit of christmas to troops and military families. about the christmas spirit

Support Our Troops - . stevens’ office of residence life at needs your help in collecting the following items to send

The Taliban and SS Troops - . author’s bias. the taliban are evil the taliban prey on innocent civilians. everyday life

Problem 1: French troops in the Ruhr - . french troops had invaded because germany had not kept up their reparation

Rallying the Troops and Gaining Support - . propaganda as a tool of war. propaganda was used to persuade people to

III. Lodging Troops in Private Homes - . no soldier shall, in time of peace, be quartered in any house, without the