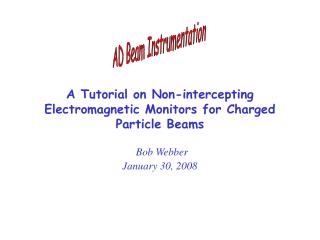 Magnetic Force on a Charged Particle - . magnets and magnetic fields magnets cause space to be modified in their