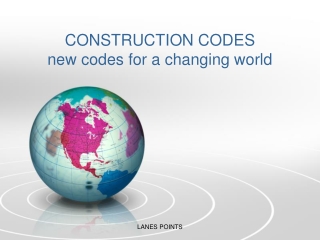 Codes - . obj to investigate codes people use in everyday life. what is a code?. many people think of codes as being used