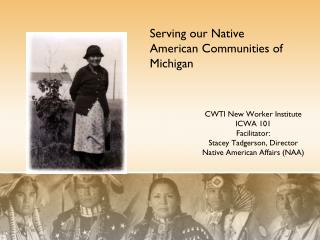 Native American - . origin myths. what is a myth?. it is a traditional story that usually has a hero or heroine (main