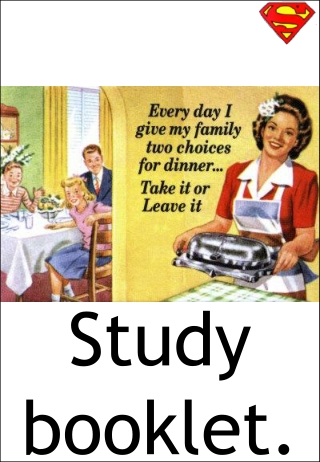 Study booklet. Theory – summary. Functionalists argue that the family is a universal institution. It performs functions which are essential for the maintenance & well-being of society. Booklet 15A - Enriching knowledge for the health management and social care curriculum series (13) : health and social

Vocabulary Booklet - . t olerance: the consideration for individual differences, views, and beliefs of other people.