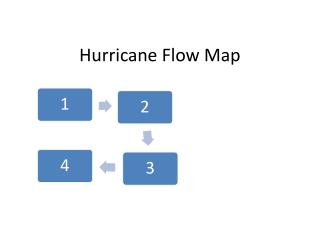 Pre-Renaissance Flow Map - . when?. when: . during the dark ages in europe/ ad 1000 before voyages of exploration .

Hurricane - By: davin , hunter, and jesse. . hurricane. what is a hurricane. a hurricane is violent wind storm, with wind

Hurricane Presentation - . the cause of