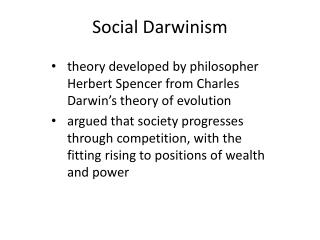 Integrating Social Media Into Your Marketing Mix - Is social media a revolution or just another channel? in this

Social Class and the media - . the powerful influence most denied in the united states. social stratification. in all

Social Psychology - . before reading this lecture, please be sure to watch a short video clip on :. phillip zimbardo's