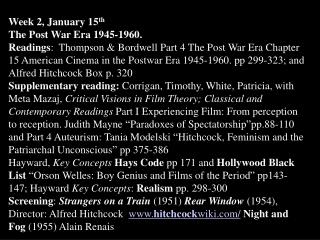 POST WAR ERA - . the cold war and civil rights. the big questions:. why did the united states and soviet union enter into