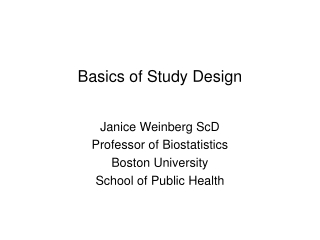 Basics of Scene Design - . nphs technical theatre class. how to get started. start by writing down critical information

Basics of Web Design - Technology training. basics of web design. what do you think of…?. shop in paradise thomas

Basics of Page Design - . page designers want readers to be able to proceed in an orderly manner as they scan page and

Design Basics - . or how to put together simple things simply. outline. attaching things (permanently and temporarily)

Design Basics - . emphasis &amp; focal point part 1. emphasis. how do you tell the viewer where to look ? how do you