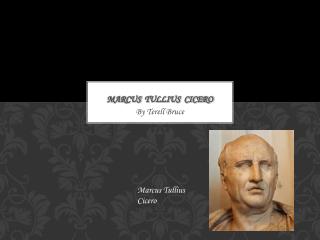 Village Automotive Group - By: marcus, phil, lars, henrik what it is now it has five dealerships it has a reputation for

M A R C U S - . 3. internal analysis. chapter objectives. to review the basics of management theory. to provide a number