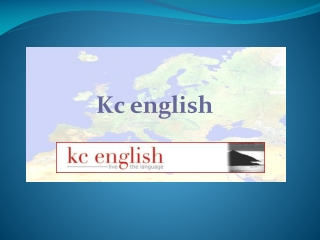 Kc english. Where... Millbrook,Cornwall. Cornwall. Rame Peninsula, Cornwall. Approx. 5000 people in three villages where we are based( Kingsand / Cawsand / Millbrook ) Rural area, but close to Plymouth city. Our villages. Where We Work. Local villages Cornwall Europe BY: KC - Polar bears. bears of the arctic. by: kc. physical features. the polar bears are large. they weigh up to 1,400

kc cr4 - Douglas macarthur, ii : a strong iran, sir, in terms of your conviction (which i share, 200 percent) that we

KC CLUB - . by : lauren rohrig . join us at kc club. we make blankets for the poor. we make posters to put up around

Escape room Kc - Offers one of a kind experience for teams, friends and families where the general idea is to be locked

KC-MED CONSULTANTS - . where service excellence is a lifestyle!. who are we: kc-med consultants is a company driven to