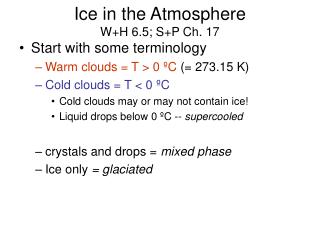 What is the answer to… - . these fun and exciting vocabulary terms from science unit b????. layer of air that

EARTH’S ATMOSPHERE - . origins of the atmosphere. boom. our atmosphere was created by gases that vented from erupting

The General Circulation of the Atmosphere - . weather with different scales. what we need to know for today. pressure

THE EARTH’S ATMOSPHERE A guide for GCSE students - . 2010 specifications. knockhardy publishing. the earth’s

Chapter 15 The Atmosphere - . mr. manskopf notes also at http://www.manskopf.com. why care about the air?. you breathe