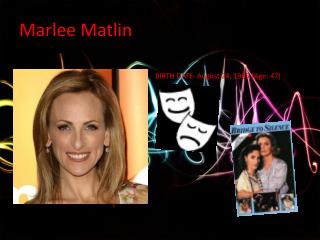 Atlin/Taku Land Use Planning - The context for land use planning presentation to public workshop june 13, 2008.

by: Marlee Street, Layne Lohse, Chris Mercer, and Truitt Talent - . oklahoma. why was oklahoma one of the last states to

Marlee had many encouraging words for teachers and parents of children with special needs. - Wsu student council for