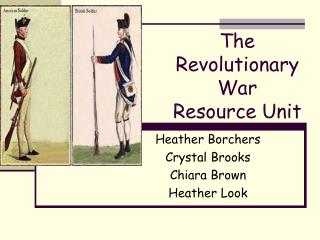 Resource Management - . chapter 12. learning goals. recognize the variety of constraints that can affect a project,