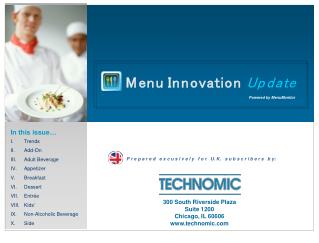 Spring Jewelry Trends 2020 - In india, designer gold jewelry has a special place in every season of the year. it might

Trinity Menu Spring/Summer 2012 Week 1 - . fillet of white fish – to ensure we maintain both a seasonal and sustainable