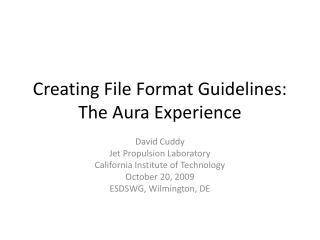 Accessible PDF’s - . adobe, acrobat, pdf. adobe is a company; they are the creators of acrobat. acrobat is a tool for

Chapter 12 – File Operations - . what is a file?. a file is a collection on information, usually stored on a

Streams and File I/O - . chapter 9. objectives. become familiar with the concept of an i/o stream understand the