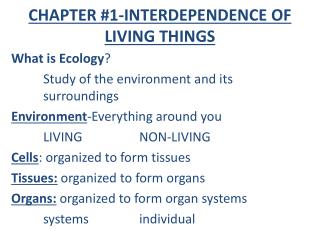 Summary The Saber-Tooth Curriculum Chapter 4 - Summary of chapter 4 by k.

Chapter 7 - . contracts: concepts, terms, and the agreement. i. promises. promises. contract law deals with a very

CHAPTER - 17. chapter. the economics of information. in the market for insurance, asymmetric information leads to adverse

The Adventures of Huckleberry Finn - . study guide questions chapters 31-43. chapter 31. what does the king and duke’s

Chapter I - . rural marketing: a conceptual framework. learning objectives of this chapter:. conceptual clarity about

Lecture Outlines Chapter 7 Environment: The Science behind the Stories 4th Edition Withgott/Brennan - . this lecture will

26 Things You Can Learn by Living Abroad for a Year - More on http://leanb2bbook.com/ 26 things learned by going to