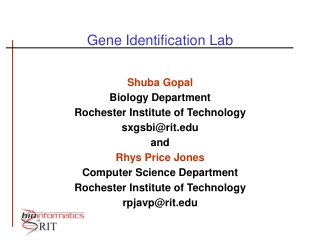 Mineral Identification Lab - Each group has been given a sample of 15 different minerals that are commonly found. the

ROCK IDENTIFICATION LAB - . what type of rock is this? where or how is it formed?. obsidian. mafic (black) extrusive

Practice Bone Identification Lab Practical - . station 1. what is the bone you see in front of you? which side of the