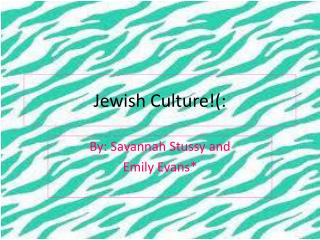 Facts Relevant to the Resurrection - . 187. jesus of nazareth jewish prophet claimed to be the christ prophesied in

Entrepreneurial Behaviour - . session 8 entrepreneurship and culture. definitions of culture. human culture can be