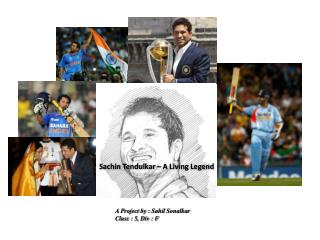 U.S. Novels and Short Stories and Authors - . “the legend of sleepy hollow”. ichabod crane and the headless horseman.

Living or nonliving? - . in your notebook, please write this question: “what’s the difference between living and

CHEMISTRY OF LIFE REVIEW - . true or false. matter (atoms) obey the same rules of chemistry whether they are in living or

Re-writing the Map of the Middle East Lesson 5 - . how the middle east was partitioned. league of nations mandate –