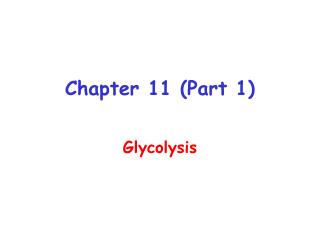 Chapter 14 Thermodynamics PART 2 - . standard conditions. the standard state = state of a material at a defined set of