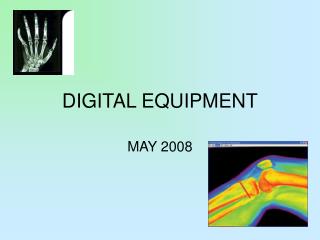 Digital X Ray Equipment for Veterinary - Once your equipment is installed in your veterinary clinic, leave the rest to

Equipment! - . what equipment did the people use back in those days. these are most of the tools they used. gold pan