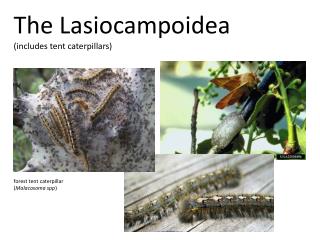 Caterpillars - . by jenna tibbatts. introduction. what crawls, eats leaves, has a bunch of legs and does not hunt? a

Caterpillars - . by: gina pompa. caterpillars. they make ideal pets. it is a lot of fun to watch them grow and change.

THE BUTTERFLY LIFECYCLE - . butterflies lay their eggs on the leaves of plants and trees. after about 10 days, the eggs

Bed Bug Kit For 4 Rooms - Bedbugs are tiny nocturnal pests that are difficult to control. now you can buy a bed bug kits

The Life C ycle of a Butterfly - . alanna. a butterfly begins as a tiny egg. the egg hatches into a caterpillar.

MAXIMUM GALLERY SECTION BY ONE POSITION OF THE ROAD HEADER - . cutting under caterpillars crawler. removed

Butterfly Jeopardy - . catergory one. egg. what is the the first stage of a caterpillars life cycle?. malva. what do