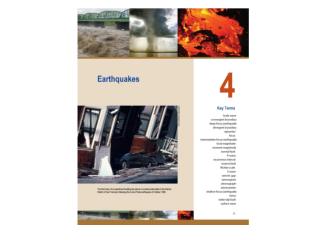 Intraslab Seismicity - . largest intraslab earthquakes are in south sound region at base of microseismicity, including

Seismicity of Norway 1990-2000 - Location of stations in the norwegian national seismic network (nnsn) at end of 2000.