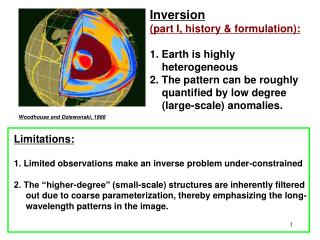 Assisted reproduction - It is not birth, marriage, or death, but gastrulation, which is truly the most important time in