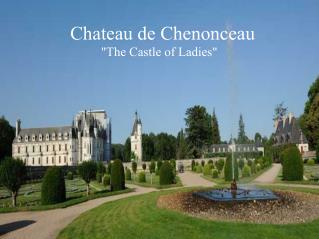 Château de Chenonceau - . the castle which overlooks the cher river. the original structure. built on the location of

Chateau Cognac - . an exceptional and rare estate of 450 hectares in one plot comprising 25 hectares of vineyards