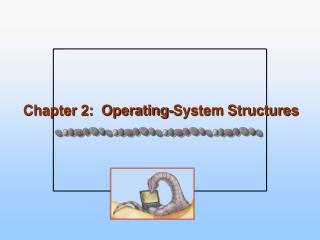 Chapter 6 Processes and Operating Systems - . 金仲達教授 清華大學資訊工程學系 (slides are taken from the