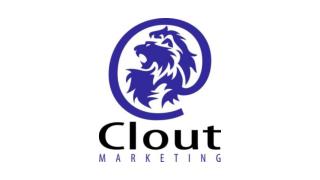 CASE STUDY:. Clout is a new “virtual” digital agency founded in the summer of 2010 in Ottawa Canada by Charles Crosbie. About Clout. OBJECTIVE:. Plant the seeds of a grassroots cause to make the charity a household name. Brief. The Case Study - Case report design execution reporting. the case study. the case may be an individual, an event, a

Case study 1 - . case study. a 12 year old boy is brought to the emergency department of the hospital with recurrent

A Case Study - . jake blanchard spring 2010. introduction. these slides contain a description of a case study of an