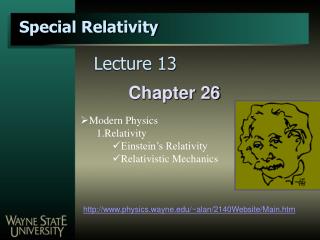 APUSH Porter POWERPOINT CHAPTER 26 - . changes to the great west 1860-1896. key issues in the chapter. indians and