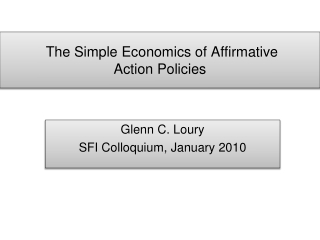 THE PRESENT SIMPLE TENSE (Affirmative) - . she work s on her basket after dinner every day. . the present simple tense.