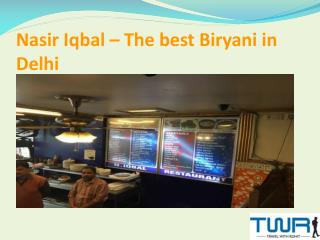 Delhi is often described as the food capital of the country. And why not? It’s culinary history is what legends are made of. The city perceives food not just

Iqbal - . by: francesco d ’ adamo. list all the chores, jobs, and responsibilities you have to complete each day or

best mutton biryani in singapore - Established in chennai in the year 1964, anjappar is the pioneer in bringing the foods

best chicken biryani in singapore - Over 50 years ago, anjappar began as a local chettinad indian restaurant in chennai

chicken biryani - Discover the anjappar difference from parotta to lolly pop chicken and fish, we offer only the finest

mutton biryani - Whether you are looking for a quick lunch or a leisurely dinner, youâ€™ll discover great service

chicken biryani - In addition, we also provide indian food catering for groups of any size â€“ large or small, so do