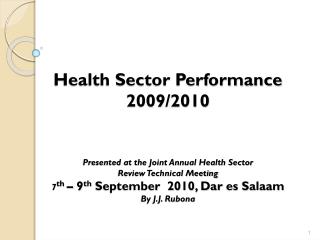 Outline for Today - . objectives: to define the process and thread abstractions . to briefly introduce mechanisms for