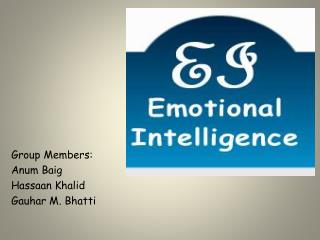 GROUP COHESION - . the strength of bonds between group members. the unity of a group. the feeling of attraction between

Preview - . polls, studies, surveys and other data collecting tools collect data from a small part of a larger group so

Group #2 - Overview of the history of belize, central american and the caribbean(barbados) native people colonial current

Chapter 10: Creation of the Group: Place, Time, Size, Preparation - . the theory and practice of group psychotherapy