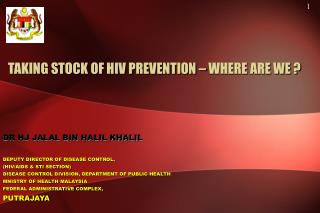 Where are we? - . chapter 1: fundamentals of computer design what is computer architecture? trends in

WHERE ARE WE? - . « the hexagon » as we call it, is separated from the united kingdom by the english channel. we can

Where Are We? - . i don’t think we’re in kansas anymore, toto! -dorothy. the milky way is a narrow band of stars, gas

Where are we ? - . clinical scientist pre-registration training (a grade) post- registration cytogenetic technologists

Where are we? - . chapter 3 and 4 are focused on getting the data from one place to another. switching and routing review

OWASP - Where we are… where we are going - . tom brennan dave wichers dinis cruz owasp board members. why was the

Where are we? - Eu public procurement law 2011 – chapter 4, incorporation and application of non-economic criteria