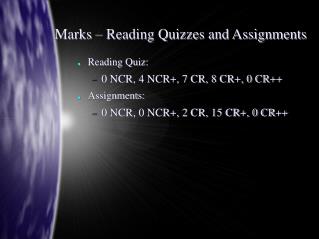 BR_MAIN1 - . before reading. global reading. detailed reading. after reading. 1. background information. 2. about the

Great Leaps Reading Program - . lindsey calabrese emily lewandowski. what is it?. not designed to specifically teach

Close Reading - . ms ness. general tips. note the number of marks that the question is worth. this gives you an

Mystery of the - . matching marks. do i have your attention?. with bullets …. for some reason, a gunshot seems to

Marketing and Branding Strategies: The Role of Collective Marks, Certification Marks and Geographical Indications for