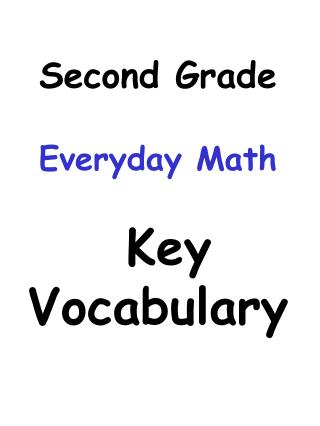 7th Grade Math Unit 2: Ratios &amp; Proportional Relationships - . click on the topic to go to that section. table of

9 th GRADE MATH PROFICIENCY TEST Geometry Strand - . click here to go to the next page. the questions on this test are

For Go Math Training – You will need a copy of Chapter One (print or digital) - . go to the elementary website hover

MATH UNIT 1 - . 4 th grade. problem solving jacob helps at the family flower shop in the summer. he keeps a record of how

The Lemonade War - Summary. the lemonade war is a book about a brother and sister. the sister gets moved up to the