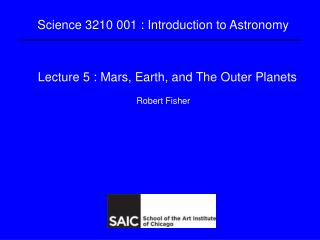 Unit 4 Astronomy: the science of the stars - . warming up. what are the names of the eight planets that circle our sun?.

To Give Light on the Earth Genesis 1:15 - . billions of habitable alien planets should exist in our galaxy by clara

Mars Rovers - . definition and motivation. a mars rover is an automated motor vehicle which propels itself across the

Planets and the Solar System - . there are perhaps thousands of galaxies in the universe. galaxies contain. planets moons

The Solar System - Its Origin and Early Development - . sun and eddy. solar system. the solar system consists of the sun

Inner and Outer planets - . ethan, maddie, and justin. warm up. in 3-5 sentences define the inner and outer planets and