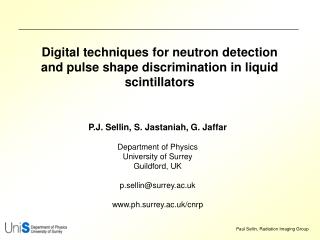 PULSE MODULATION TECHNIQUES - . 1. introduction. modulation is the process of frequency translation in which any one