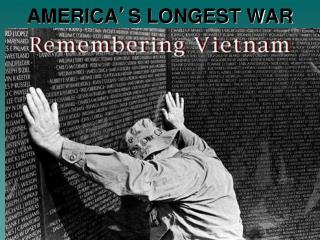 ACCESS TO SUCCESS IN AMERICA: Where are We? What Can We Do? - . the state of education summit las cruces, nm august,

Name the waves of the electromagnetic spectrum in order from longest to shortest wavelength - . describe our place in the