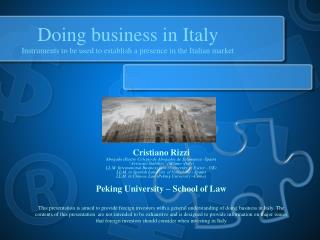 How to Be a Consultant and Establish a Business? - How to start a consulting business successfully? how to be a

In Position To Be Used - Be aware/beware. exodus 14:9 know where you are at all times. philippians 3:2 keep our eyes open

Used to – be used to – get used to - . used to/didn’t use to + infinitive. i used to work for this firm many years

Why e-Signatures Are To Be Used in Business? - These signatures make things systematic and streamline everything to

Basic Fitness Equipment to be Used in a Crunch! - . target audience: teacher on a lunch break. to provide information on

Conventions to be used in Modgen models - . by claude charette claude.charette@statcan.ca workshop for modgen users may

Be/Get Used to Used to/ would - . be/ get used to . habitual actions: i am used to gett ing up early. i got used to gett

USED TO, WOULD, BE/GET USED TO - . we use it to talk about : past habits i used to smoke when i was younger i didn’t

Used to, Be used to, Get used to and Would - . by belén sáez hernáez. used to. a) we use used to + infinitive to refer

Chapter 3 Doing Business in a Global Market - . did you know?. world trade. importing buying products from entities in