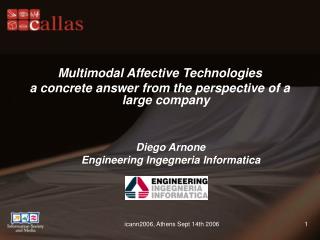 From a Child’s Perspective - . department of labor mine safety and health administration. from a child’s perspective.

A perspective from Industry - . robert day head of oncology, pfizer uk. what we’ll cover during this presentation. the

A Perspective from England - . three areas of reform structural curriculum raising the status of the

- - From a Swedish perspective - . key drivers for this government. ”core of the eu” neighborhood policy state of the

Working With A Large Company - . jean-louis trochu texas instruments may 2011. at the center of today’s hi-tech