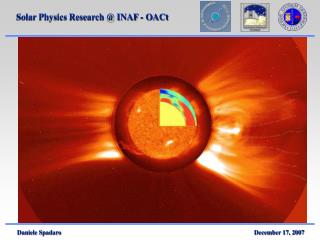 Solar spot lights - From solar powered flood lights to solar spotlights, we have what you need to deter intruders and to