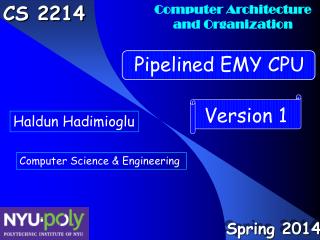 Introduction to HTML5 - . introductions. lecture is based on the book: the essential guide to html5: using games to learn

AN INTRODUCTION TO MATLAB - . jie zhang. adopted from the presentation by joseph marr, hyun soo choi, and samantha

This is a draft version of the slides Final version will be made available on the webpage below: - Distributed resilient

What really happens when we die. (Short Version) - . by : rev. dr. roger w. paul concepts from the urantia book. have you