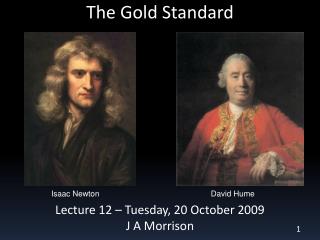 Gold - . by :briana veal . table of contents . how gold came to be on earth when humans first found gold where do you

WHAT SHOULD BE THE MARKERS OF AN EFFECTIVE TREATMENT FOR GOLD I-II? - . prof dr nurhayat yildirim. are gold i-ii

Process of a Standard’s Development Following a Standard from Inception to Publication - . dave terruso editor kate

All that glitters is not gold - . william shakespeare , the merchant of venice act ii - scene vii - prince of

CAN YOU PASS THE 2011 GOLD QUIZ? - Cpm group recently released their 2011 gold yearbook, an invaluable resource for us