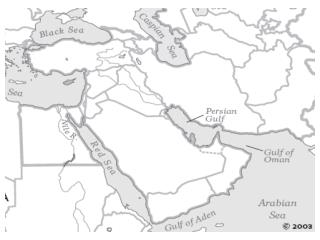 Islam. The main religion of the Middle East ~ 1.4 billion Muslims worldwide; 20% of Earth Islam = the religion Muslims = the followers of Islam (people). The Story of Islam. The prophet, Muhammad Born in 570 AD – Dies 632 AD. Muhammad’s Story. Born in Mecca Raised by Grandfather