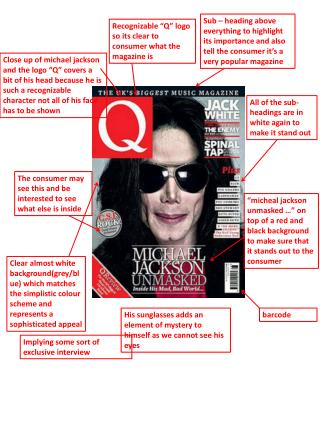 Sub – heading above everything to highlight its importance and also tell the consumer it’s a very popular magazine. Recognizable “Q” logo so its clear to consumer what the magazine is. How and with whom young children use Logo - . dr. catherine wilson gillespie drake university des moines, iowa. what is

MUSIC MAGAZINE COURSEWORK EVALUTION - . gregory h -shillingford. task to complete. for my final piece of coursework i had

What is a logo? - . the logo is the first impression, of not just who a company is, but how trustworthy it is – and in