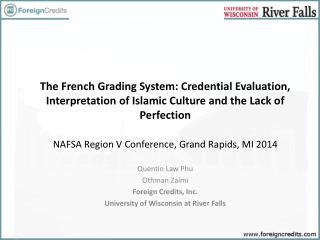 Plumbers in Grand Rapids MI - If you live or work in grand rapids, and need a plumbing contractor at your home,

ArtPrize and Downtown Grand Rapids, MI - . starting the conversation that changed the arts world. starting a