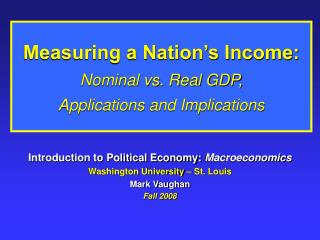 Are you a Real Buddhist? - . two types of buddhists : nominal – a person who claims to be a buddhist, but does not