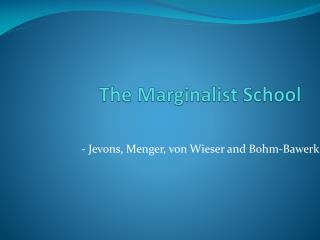 The classical economists, the marginalist revolution, and the “vision thing” - . outline. economists as social

THE SCHOOL - . in september you will start high school at hednesford valley high. this dvd will help you to get to know

School in the past, school nowadays - . english lesson. teaching in the old days was different from the existing modes of

The School Prom - Can we make it work? student survey - price from the survey i carried out i found out that the best

The City School - . gulshan junior e. dear parents!. we are pleased to send you our first e -newsletter &quot;quick

The School Climate - . some questions to ponder on… why are some schools more productive than others? what affects