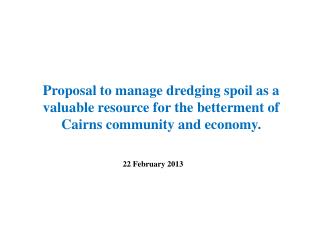 February 22 nd , 2013 - . conceptual physics. starter: turn in review questions from yesterday, if you did not already do

Journal Prompt—February 22, 2013 - . imagine the following situation was true: the president of the united states and

Presenting the February 22-24, 2013 - . about the ocean institute founded in 1977 as the orange county marine institute

February 22, 2011 - . authorship as cultural interrogation. authorship throughout a cultural history: what comes to mind